So recently I was looking through old boxes I had in the garage and I came across some tapes with TV shows on them, not shows I recorded on tape but TV shows you could buy on tape! So I decided to watch them and talk about them in my blog! 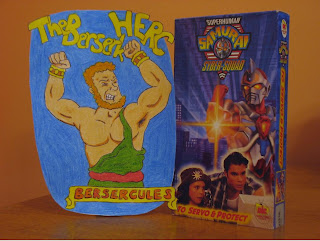 ﻿
The first of the three is Superhuman Samurai Syber-Squad and what can I say about that name using as many S's as posible!

What a lame attempt to ride the success of the PowerRangers! But of course there are important differences between the two shows!

Firstly the Superhuman Samurai Syber-Squad is about four highschool kids in a band who always go into the computer to fight their retarded nemesis and of course have to use such cool puns as "Lets kick some GigaButt" and "You should be glad we haven't turned you into raw data!" where as the PowerRangers were five random high school kids who always fought there enemies in the middle of the city knocking over buildings and killing thousands of people in the process! 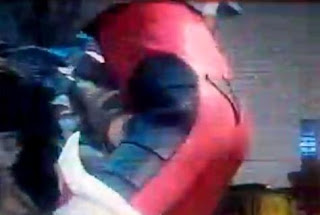 Here's a picture from a fight scene. For some reason the camera  man
focused on the guys ass. I guess he likes man ass in leather!﻿
﻿
Secondly the PowerRangers had the two guys named Bulk and Skull as comedy relief whereas for the Superhuman Samurai Syber-Squad half their own team members ARE the comedy relief!

In the episode I saw one of the four Superhuman SamuraI'm not gonna keep writing out there team name, one of the GroupOfTheLongName falls in love with a teacher at school and tells his friends who mistakenly think the teacher in question is an old ugly lady and then decide to "help" their friend. So later as their friend, who is all dressed up in his outdated 1970's get up (which was cool again when this was taped in the 90's!) and caring a present and some flowers for the teacher, is walking down the school hallway and going to meet up with the teacher they stop him and get him to bend over to pick something up for them and as he does they throw a sack over his head, pull it down to his legs, then tie him up in it with a rope, throw him over one of their shoulders and carry him down the school hallway in plain view of everyone.

No I am not joking. They really did that! They throw a sack over his head and kidnap him in the middle of their school hallway!

Here's the picture to prove it! 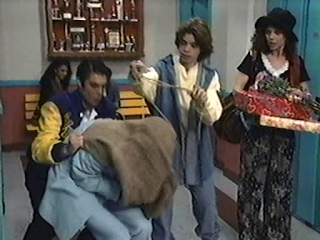 ﻿
Next scene takes place at the Superlongnameteam's hidden fortress (ie their leader's parent's basement) as the leader/dumbass and the girl/girl (nothing much to say about her) look at the computer and try to solve the weekly computer emergency that is indangering the city the lovelorn/comedy relief guy is duct taped to a chair and the jock/drummer of the team is showing him pictures of hot girls out of a magazine to try and teach him about true beauty! 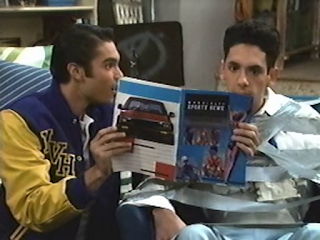 Sorry, I take back what I said! The whole team is the comedy relief!

Better yet the whole show is a joke!

(Oh and if your wondering what happened in the rest of the episode; they all team up and fight the monster of the week as tied up guy forgives his friends for tying him up and then they all find out the teacher the guy likes is conventionally attractive and if you weren't wondering what happend in the rest of the episode I'm sorry I made you read that!) 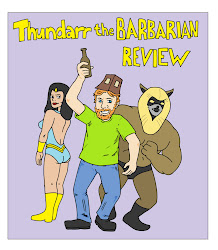 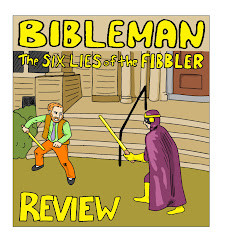 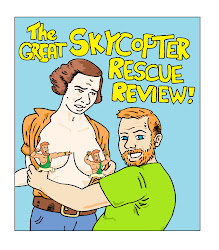 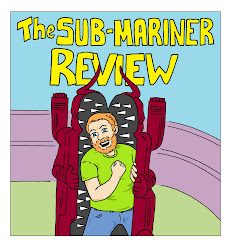